Kimberly Marooney—First Aid from the Angels 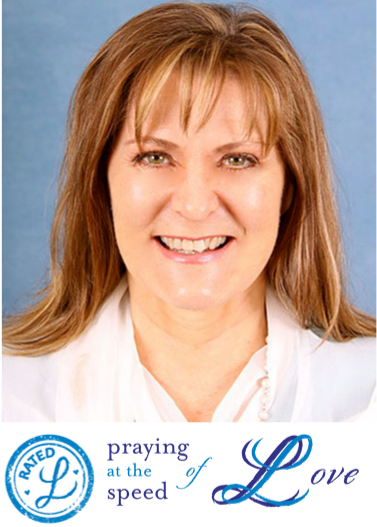 Kimberly opened with a prayer that quite literally opened our hearts. She shared how prayer has transformed her life from a miracle on the beach at 16 to the radical prayer that restored her to health after years of pain. That prayer opened the path that took her from financial consulting to angel consulting. We shared stories of being saved from death and the angel who did it. And finally, Kimberly taught us the 3 steps in effective prayer. You might not like the last one.

Kimberly Marooney studied to be a concert flutist, but her arm began to hurt and she transitioned to stockbroker. When she became desperately ill, she said a very powerful prayer and the heavens descended and she was held in an embrace of love that removed the pain. Kimberly is now an ordained inter-spiritual minister with a PhD in Spiritual Psychology from Gateway University. She is the author of Angel Blessings Cards of Sacred Guidance and Inspiration and The Little Book of Angel Healing.

Kimberly and the angels have a lot to teach us about prayer.

Your Prayer Bag 16 gift is an excerpt from The Little Book of Angel Healing. Enjoy! Do try some angel first aid. Then, come visit the Praying at the Speed of Love Facebook community and tell us what you discovered. Kimberly is joining us and is delighted to answer your questions about praying with the angels. 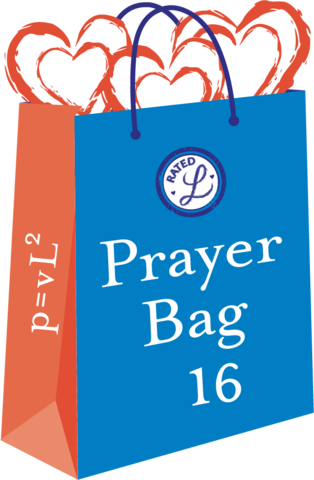