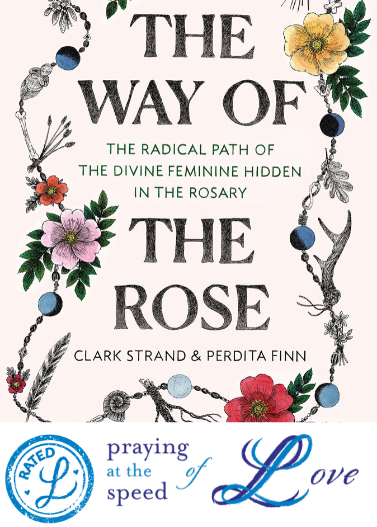 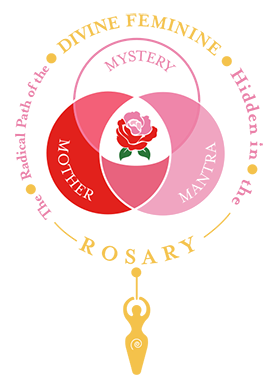 Clark Strand and Perdita Finn take us on a deep dive into the Rosary to uncover her ancient mystical goddess secrets hidden in plain sight right under the nose of the patriarchal Catholic church.  One big mystery is “The Mysteries” themselves, 15 stories that tell our story of human life and the story of human history. And then they talked about the Novena—and Janet revealed what she’s praying for. Oh My.

In Part 1, we met Clark Strand, an ex-Zen Buddhist monk, and Perdita Finn, raised to be a science-based agnostic. Together, this unlikely pair fell in love with the rosary and wrote The Way of the Rose, a post-patriarchal prayer book if ever there was one. Now in Part 2, watch as your heart expands to bursting as Clark and Perdita reveal the radical path of the divine feminine hidden in those magical mysterious and wildly creative beads.

Join the Clark, Perdita, and Janet in The Radical Path of the Divine Feminine Hidden in the Rosary Prayer Intensive.

Perdita Finn and Clark Strand gave us several new ways to dive into the mystery of the divine feminine hidden in the rosary.

Open Prayer Bag 20 and enjoy an excerpt from The Way of the Rose on Mystery. Then, come to our Praying at the Speed of Love Facebook community and share your own rosary experiences and questions with Clark and Perdita. 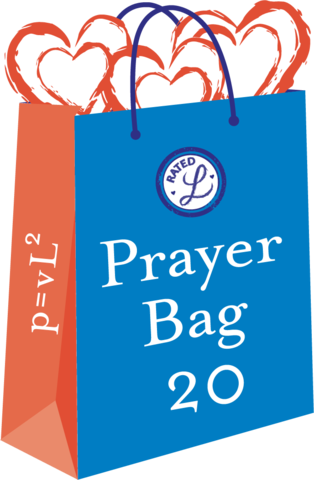