What if Queen Jezebel wasn’t a jezebel after all

Thanks to the bible story, Jezebel’s name became a slur that strikes terror in a woman’s body. Being called a “Jezebel” smears a woman as slut, harlot, whore. But how did that happen? Because there’s not one word in the bible about Jezebel being unfaithful. She and her husband Ahab, the king of Israel, were married for 30 years and had 1 daughter and 2 sons.  So how did her name become the worst thing a woman can be called? Like women executed as “witches” or “savages” or “heretics” in the last three thousand years, Jezebel was murdered because she didn’t conform to the ultra-strict mandates of a patriarchal religion.

There are a lot of surprises in this conversation with Allison Charron including: 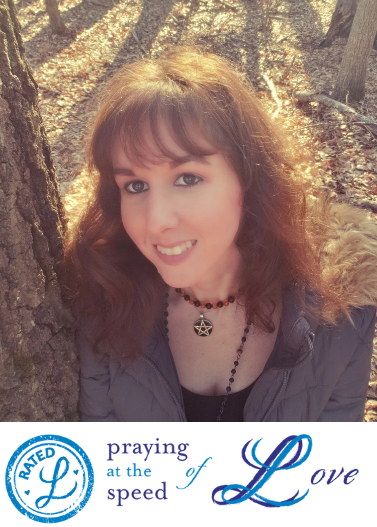 Allison Charron is the 9th great-granddaughter of Susannah Martin North, who was hung as a witch in Salem, Massachusetts in 1692. Who better to bring the first witch in The Return of the Witches Jeanne d’Arc Pilgrimage to life?

Places to go, things to read, events to join:

The Return of the Witches Jeanne d’Arc Listening Pilgrimage

Spread the love
Posted in Podcast and tagged 'allison Charron, Jezebel, Return of the Witches
← The one question our sacred ancestors want us to askWhen witches start speaking, magic starts flying →